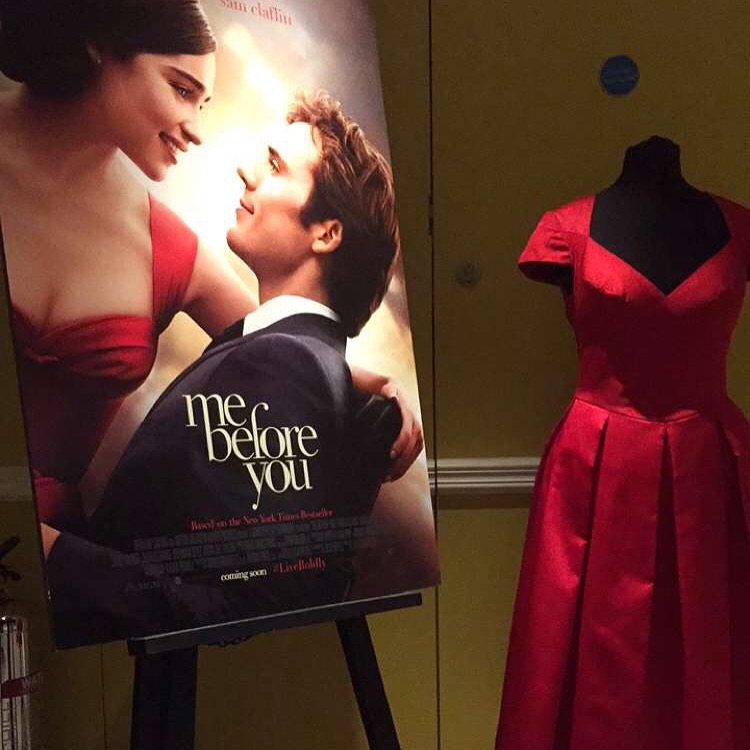 Last week Jojo Moyes’ best selling novel, Me Before You, hit the big screens and I couldn’t wait to see it. I actually read the book a few years ago and remember thinking that I wish more people would read it and hoped it would be made into a movie. Me Before You is a story of an adventurous, successful, handsome man named Will who tragically gets hit by a motorcycle which results in him being paralysed from the chest down. Then there is Louisa, who is desperate for a job to support her family so becomes Will’s care assistant. This turns into a love story but the heartbreaking twist (spoiler alert) is that Will wants his life to end because of his incurable injury.  Since the cinema release there has been a massive backlash of negativity from a lot of people who believe Hollywood are simply implying that if you are disabled you shouldn’t want to live. I don’t think this is the case at all. Although this film is heartbreaking, it is real life for quadriplegics and I can personally relate to so many aspects of the struggles Will is going through. However, I am unlike Will, I don’t want my life to end and I want to have as many opportunities as possible despite my awful struggle. Saying that, a lot of people are like Will. I’ve heard of people who won’t even get out of bed because they have given up and to be honest when I was younger I was a person who wished my world would end. Its so hard. I’ve just changed.

In the media these days we seem to hear of the inspirational stories, which is great, but we don’t often hear about the reality. Although Will is a fictional character his story has been real for a lot of people. I really felt this film had done its research on spinal injuries which I was pleased about. It spoke about things some people may have never heard of or considered, like autonomic dysreflexia (AD). AD, is a way my body tells me something is wrong/something is hurting below where I can feel. This will make me break out into a cold sweat, sometimes on one side if the pain is on a certain side, it can give me a awful headache too. Most shockingly, if left untreated, AD makes your blood pressure go crazy and could result in a stroke, heart attack or death. Also, the film showed how many of us rely so heavily from the help of others. I personally need help with most things, my wheelchair is the least of my worries in all honesty. The fact I have to have personal assistants is what I feel is my main struggle. It always feels like my independence is in their hands and when someone decides to leave it is like the rug is pulled from under my feet and I need to start again. Each night I have to be turned every 2 1/2 hours otherwise I sweat, not because I’m hot, but because I’m uncomfortable and autonomic dysreflexia kicks in. I can’t remember the last time I simply just slept. Whilst watching this film I could relate to the tiny things such as Will’s comments about not being able to fit under tables to taxis refusing to take him because they’d have to get a ramp out.

When I went to the cinema to see the movie I cried a lot. However, it wasn’t necessarily due to the fact Will wanted his life to end. It was seeing the hardships this life brings but also his love story with Lou. She loved him for him. I really have no idea why this movie has so much hate, no one else in the movie wanted Will to die or felt he was a burden. He was his own burden and he made a choice. We are all different and whilst a lot of us can cope some people can’t. Even though I am someone who promotes positivity I too sometimes wish I could escape this life, by this I don’t mean die, but simply have a little break where I can escape my injury, which is only natural. Although, I despair at how Will was consumed by his injury and his final decision to end his life, I thought it was done extremely well.

Being the only quadriplegic in the room at the cinema and seeing everyone with tears down their faces I wondered if it had opened their eyes to what quadriplegia is and I hoped they weren’t just crying because Will wanted to die.

On a side-note, I feel the movie was very true to the book and Emilia Clarke and Sam Claflin played the roles very well. The only annoyance I have is that they didn’t use a quadriplegic actor. However, I guess it wouldn’t have been possible to film the pre-injury shots in the movie. If you haven’t seen the film yet, definitely take tissues, I even cried watching the trailer which you can watch at the bottom of this post.

To those reading this who are going through a hard time, know you’re not a burden and you deserve to live a fulfilled life. We have our struggles but we don’t have to be defined by them. 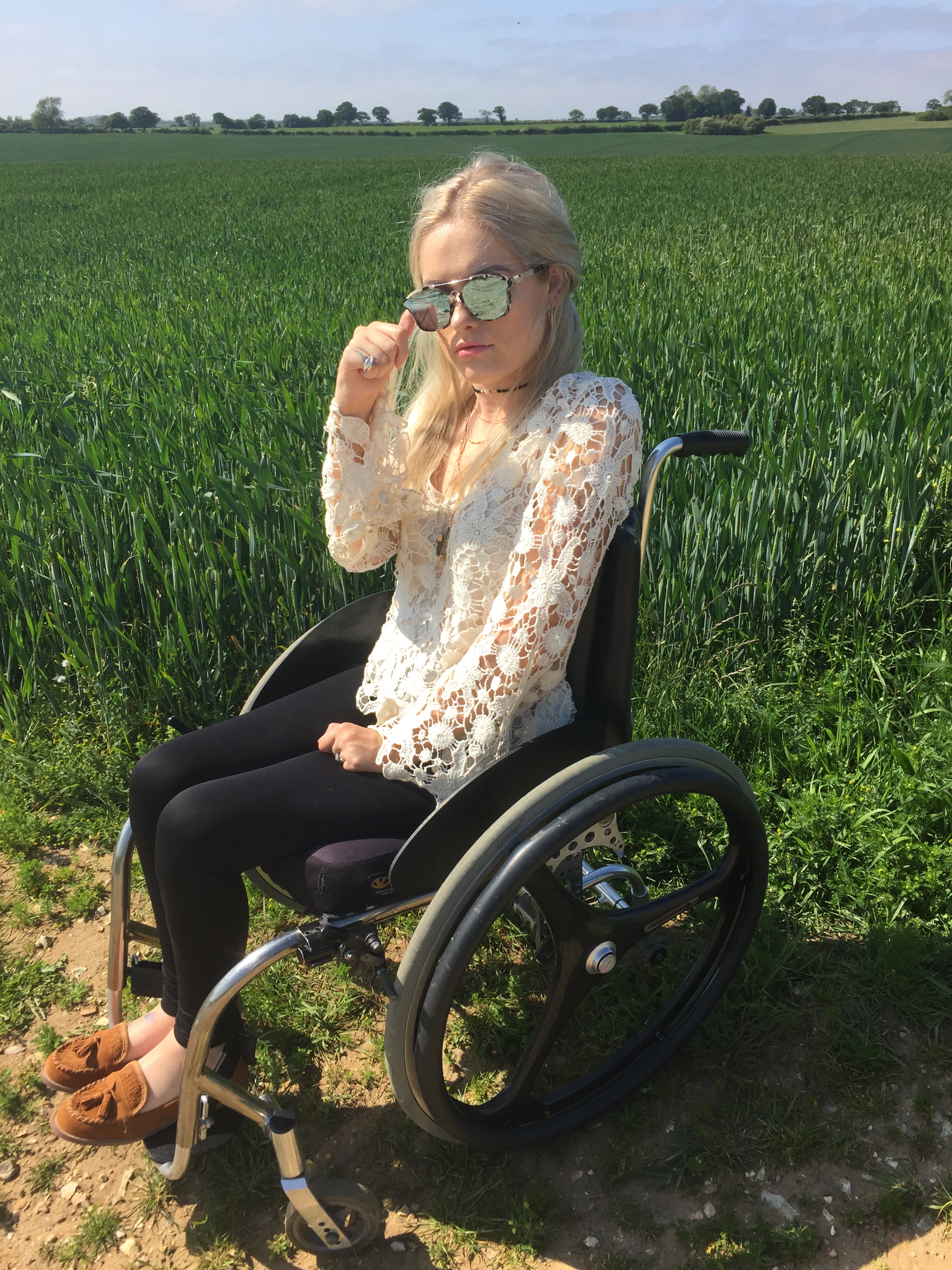