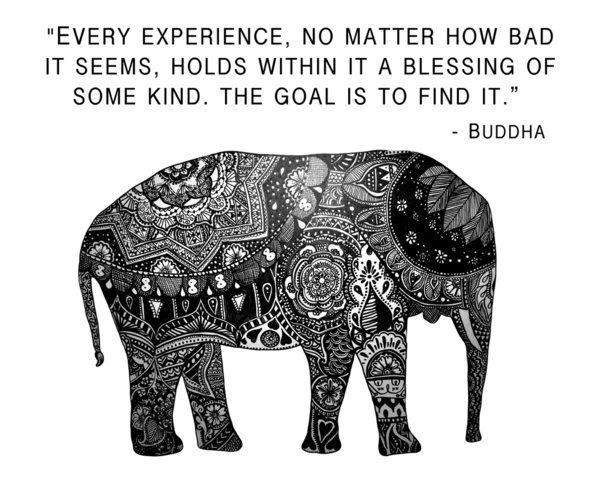 Moan, moan, moan its all some people seem to do. Some people seem to thrive on drama and aren’t happy until something dramatic is going on, others moan about very trivial things in life whilst there are others that our trying to make the most of their life despite real problems. So many people seem to take their health for granted and ultimately the health of our families and ourselves is all that is important in life. Health = happiness & freedom to create the life we want. As human beings we always think things are brighter on the other side but we need to be thankful for what we have got and live life with a positive mental attitude to help you strive for an even better life! I have had so much crap the past 9 years since I became paralysed; from having to rely on carers, to autonomic dysreflexia, to being unable to do much for myself and most recently finding out I have a cyst on my spinal cord, which whilst common in people who have an SCI, has worried me as it could destroy the little movement I have. However, I am yet to speak to a consultant about this so I need to control my panicked emotions. I’m off to Sheffield Spinal Unit to discuss this more on Thursday so hopefully its not as bad as I’m imagining. I don’t want to be like ‘oh, poor me’ but I just thought it would be a great example of how lucky you are to have control of your body. Being paralysed doesn’t mean I’m just sat in a wheelchair, there is so much more to it but I don’t want to get in to that too much. I just want you all to be grateful. Despite my daily struggles I try to remain as positive as possible because being negative only creates more negative situations. There are so many people going through so much more than me so I am so thankful that I am generally healthy. The most grateful and courageous people seem to be those who are dealt the worst cards. I remember Stephen Sutton, who sadly passed away from cancer back in May, turned such a massive negative in his life into a positive. He raised over four million pounds for the Teenage Cancer Trust when he could’ve wallowed in self-pity like many of us would. I was so proud of him and I didn’t even know him. I can only imagine how proud his friends and family are.

Finally, don’t wait until you’re in a dire situation to realise how amazing life is. Push yourself everyday, love one another and yourself, believe in yourself, aspire to be the best you that you can be, be kind, focus on the positive not the negative, surround yourself with people that have your best interests at heart and are a positive influence, be yourself, explore and most importantly be grateful for being able to do it all. Sometimes I want to feel that feeling when you’re running downhill you can hardly stop yourself, feel the rush of life!