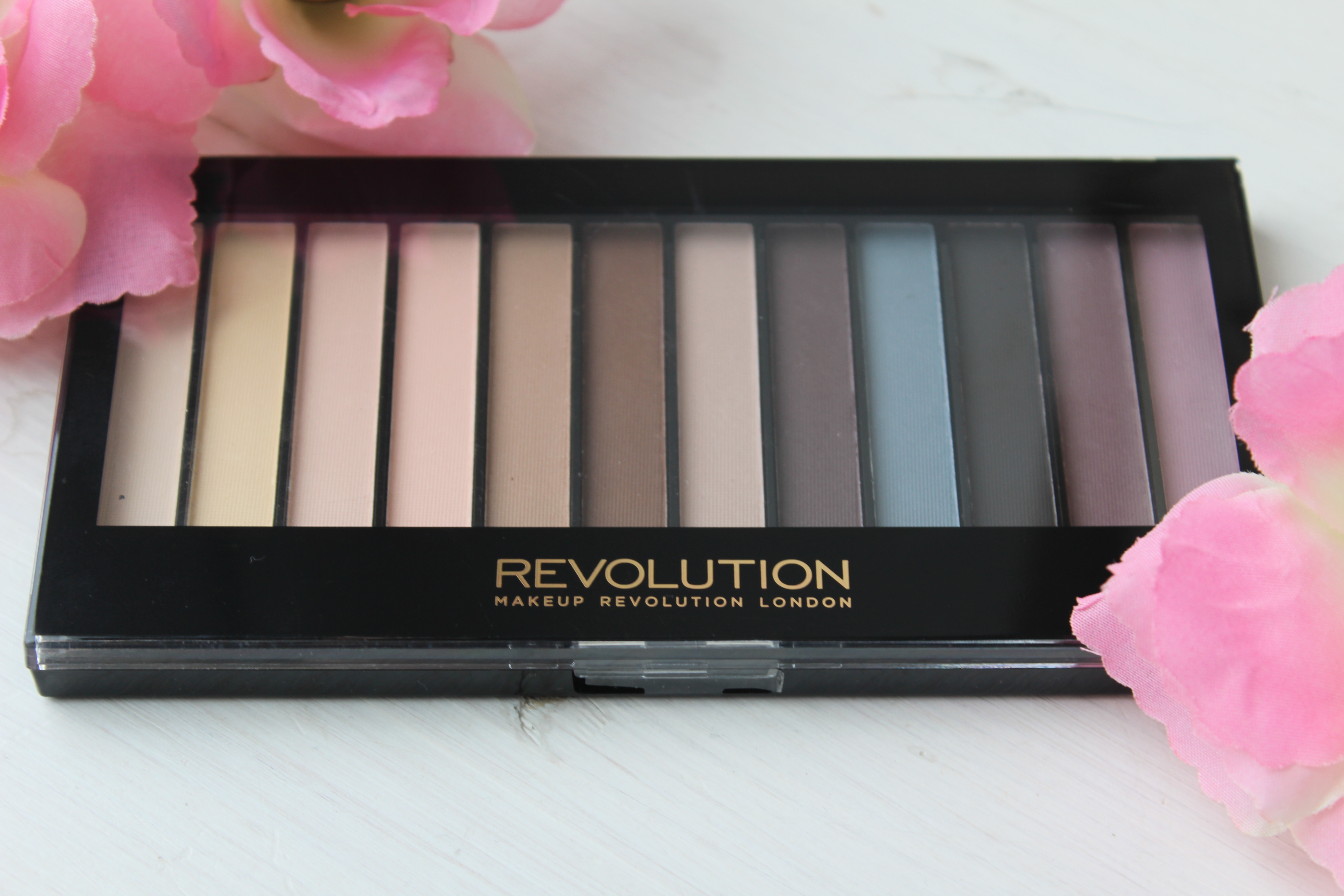 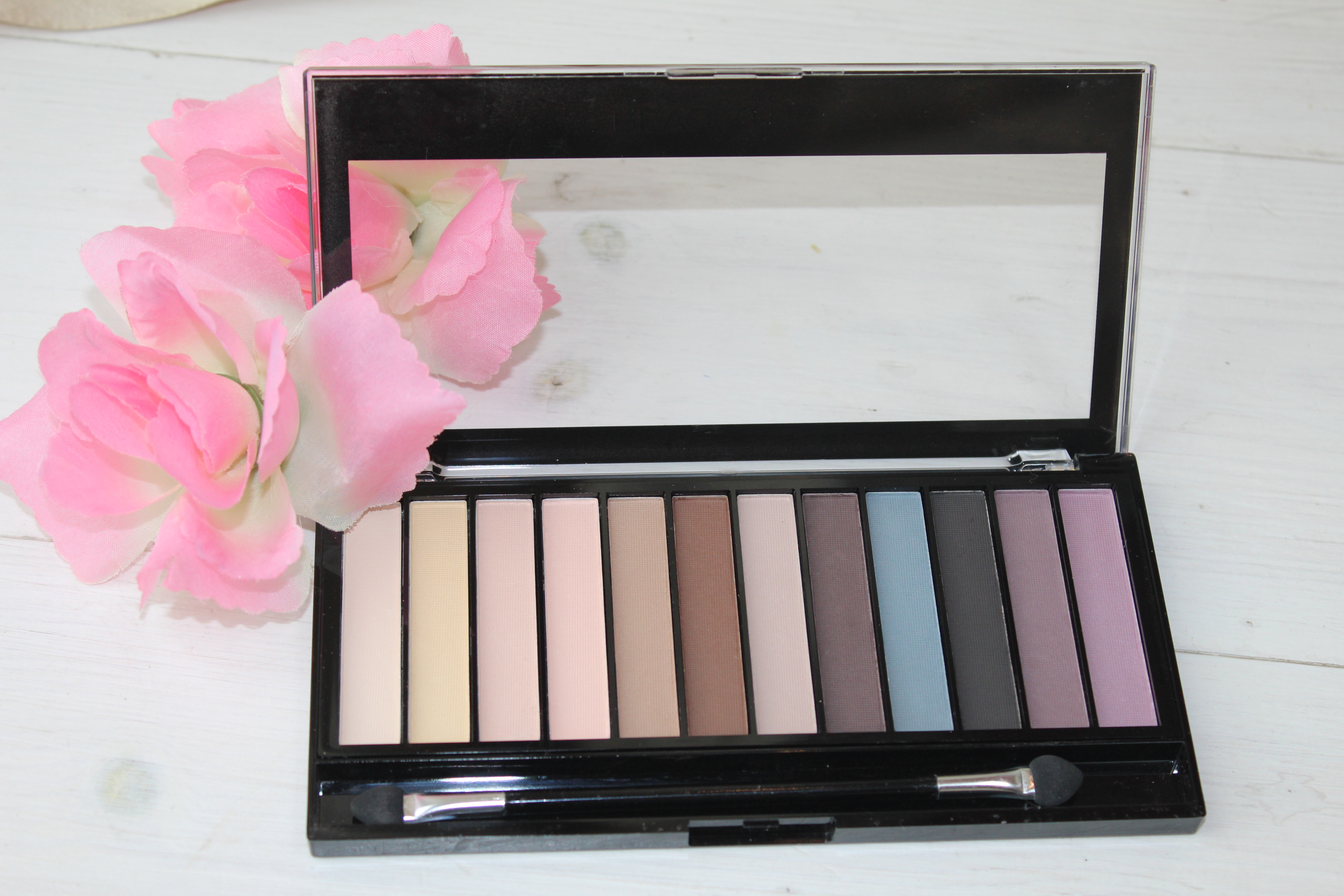 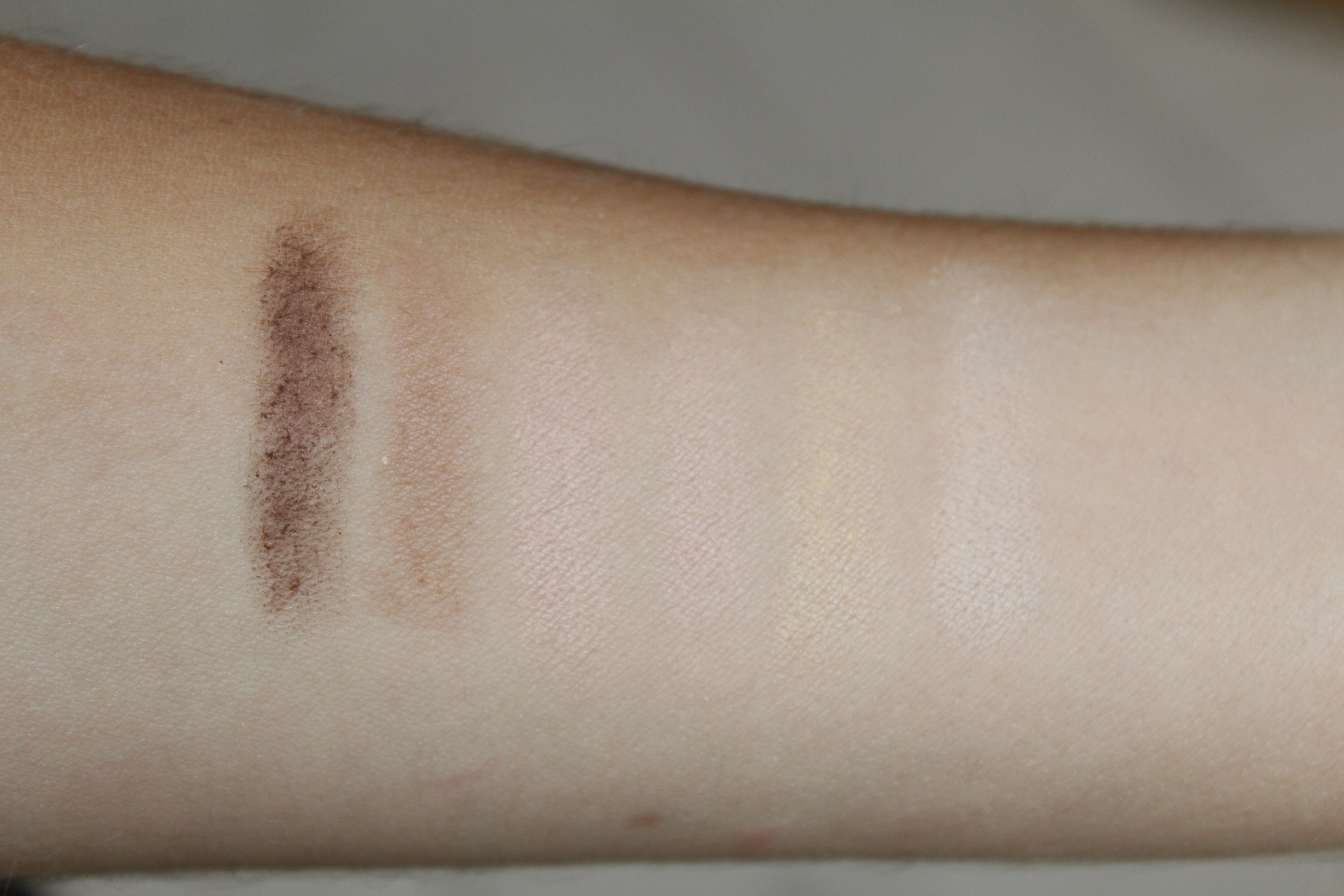 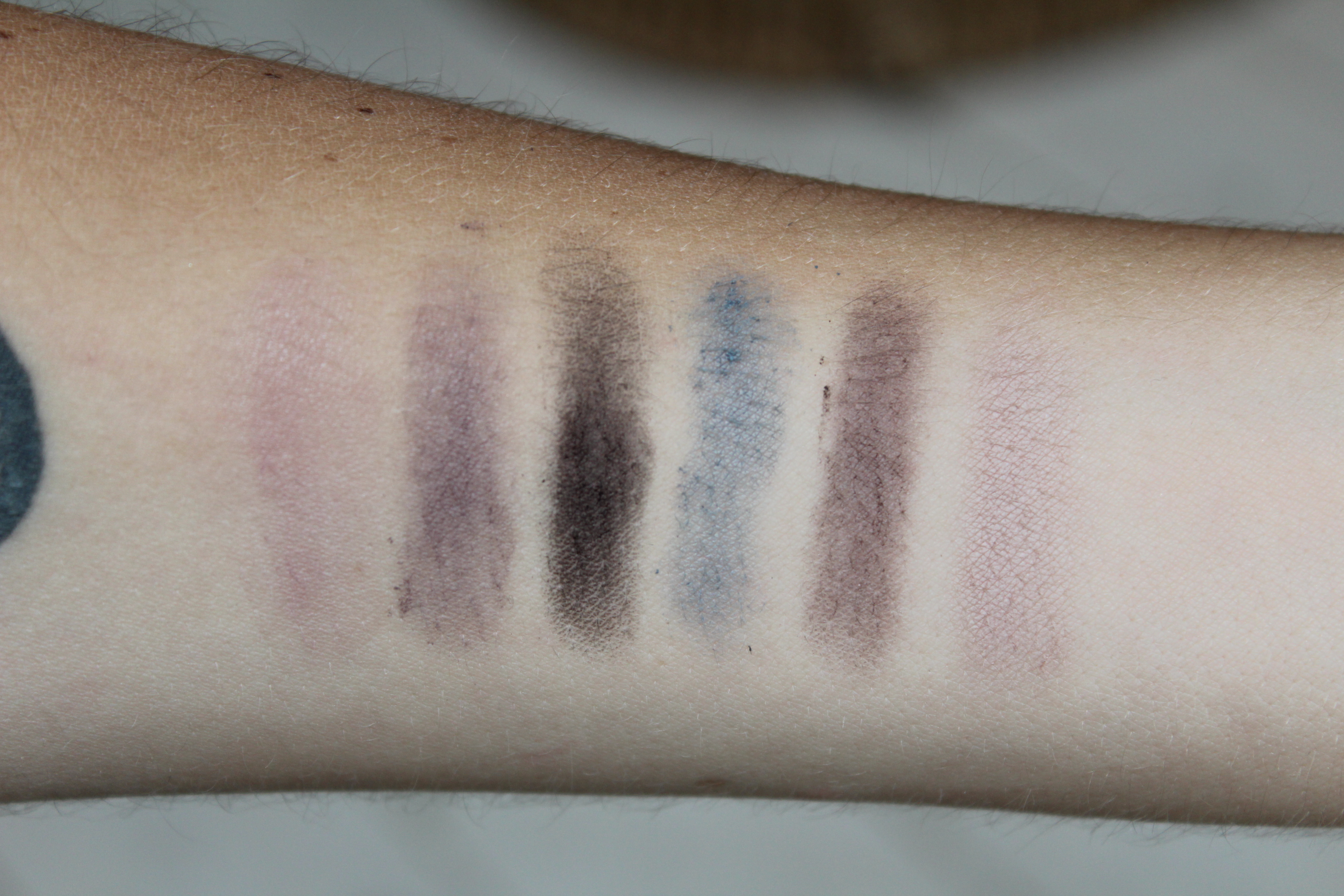 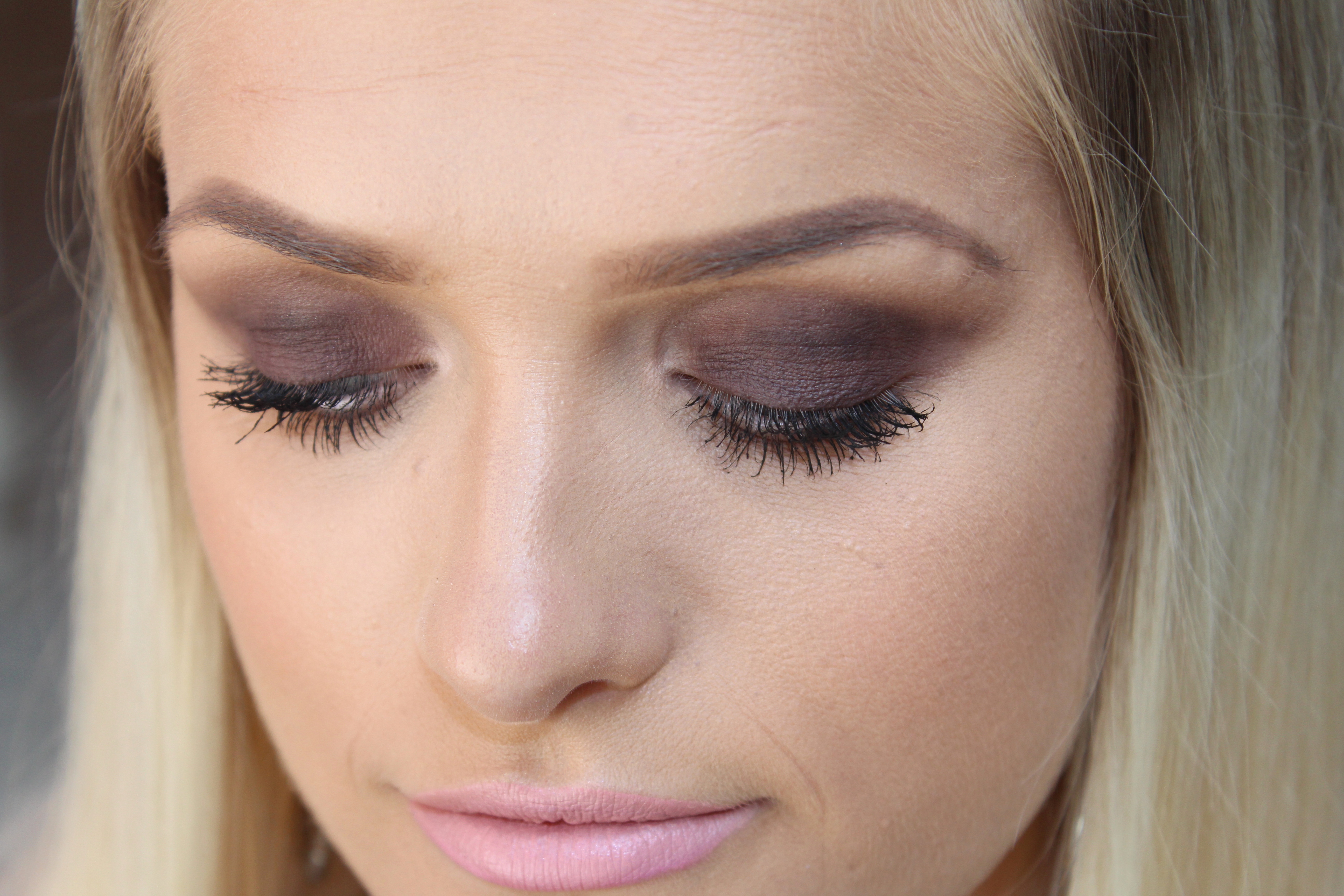 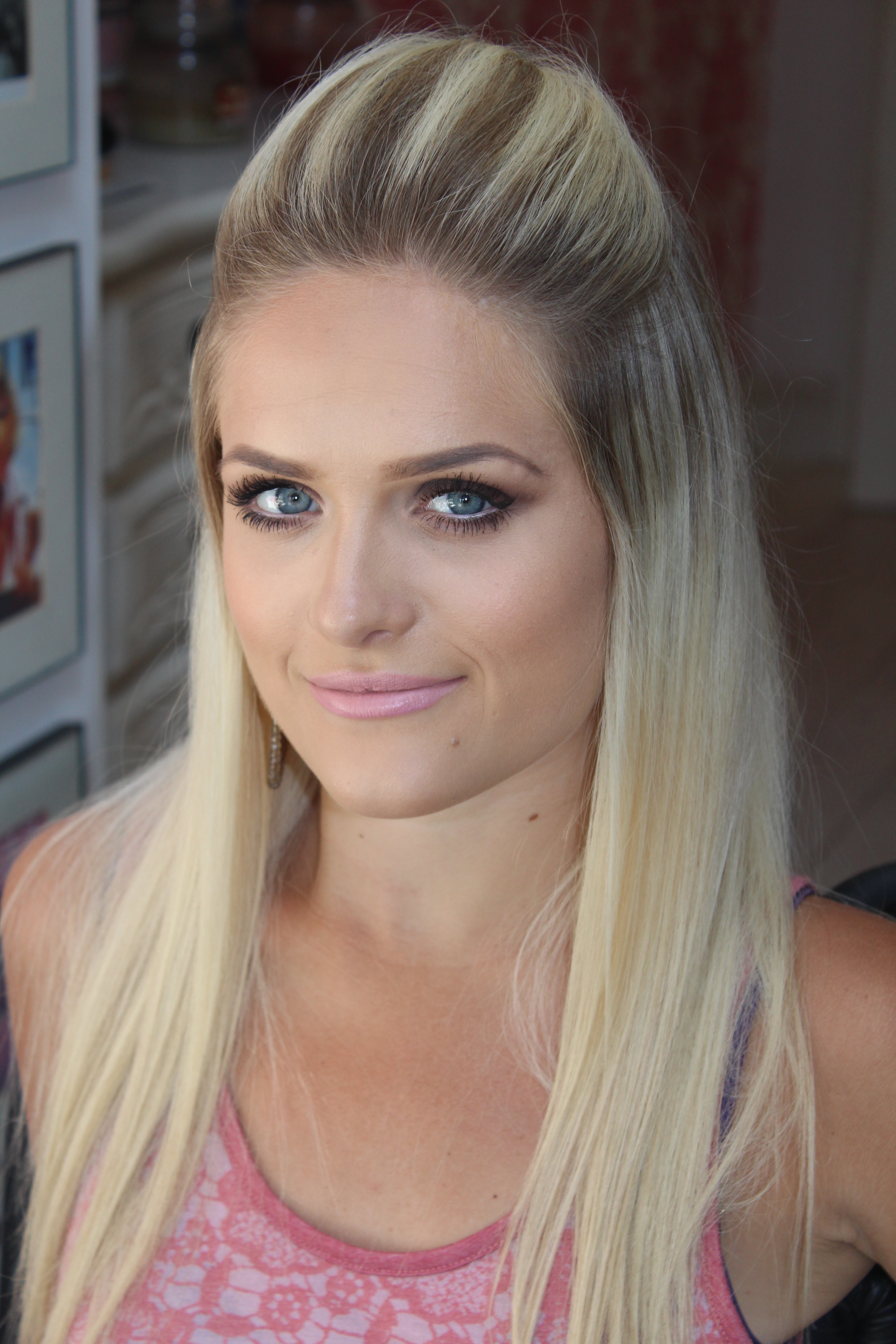 Most of my eyeshadow palettes are fairly high-end so on average they cost me around £30 each which is why I was a little bit curious to see whether this Essential Mattes eyeshadow palette from Makeup Revolution would be just as good at a bargain price of only £4. Inside the plastic palette I found twelve matte eyeshadows which are all fairly neutral with the exemption of a purple and a blue (just to spice things up!) and a double ended sponge applicator, which isn’t great but I really can’t complain too much at the price it costs. I’ve found the four light shades in the palette to be rather chalky so if you’re just looking for some matte highlight shades to add to your collection I recommend finding another palette. The rest of the shades in the palette go on to the lid pretty pigmented, obviously they need a little bit of building up but they’re a lot better than I anticipated. The swatches don’t do the palette justice as they seem to apply to the lid better than they did when I swatched them for some weird reason.

I’ve been wearing the eyeshadow for around eight hours now and it still looks intact – even the chalky highlight shade on my brow bone is still more visible than I would’ve expected because it seemed like it didn’t apply very well. There’s no sign of looking washed out either which I’m surprised at as drugstore eyeshadows sometimes fade so quickly – where do they go?!

All in all for £4 this is a product worth trying if you’re on a budget. I’m happy with the overall look I created using it so will be trying more looks with it in the near future. Although there are twelve eyeshadows inside I’m happy with eight of them which isn’t bad. My two favourite shades have to be the light brown shade as it is a great transition colour and the deep brown/purple because it is highly pigmented and applies nicely to the lid.

I’ve also heard that their Iconic palettes are dupes of Urban Decay’s Naked Palette so they might be worth a try too.