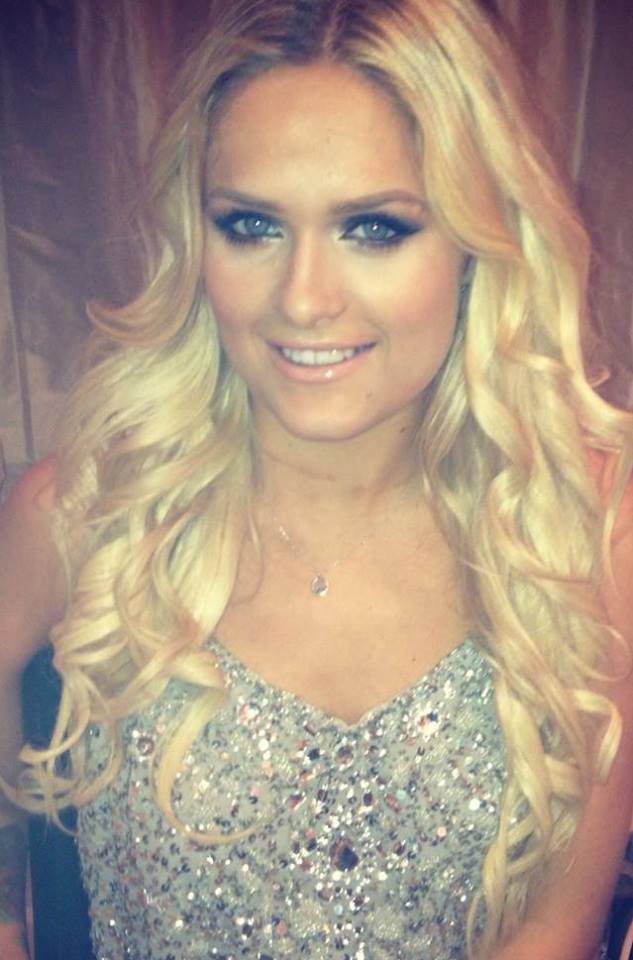 Sorry I didn’t blog yesterday but I woke up with a NYE hangover from hell so I am counting today as the start of my productive year. For New Years Eve Mike & I had no plans to go anywhere but I decided to dress up anyway as my step-dad was making us a lovely meal of Italian meatballs (mine were quorn) in a delicious tomato sauce with tagliatelle. After filling our faces and after a few drinks later you’d imagine we’d just crash out on the sofa in a indulgence coma but I was in the party mood so at around 10pm randomly ended up at my friend’s house who was having a bit of a party. We ended up playing drinking games but once I saw neat vodka making an appearance I decided to avoid it as knew my night would end in tears! We rolled in at around 3am and zonked out. Yesterday was a complete chill day because of the hangover so I caught up on some blogs and YouTube videos and had a cheeky Chinese takeaway.

So another year is over and its time to add another chapter to our book of life. Each year many of us make resolutions that we may not keep but the start of a new year is still a great time to create future goals and dreams. The past four months of 2013 were the best part of the year for me as I created Jordan’s Beautiful Life. So many of you have been so supportive and I thank you for that. This blog is a massive part of my life now and I my goal for 2014 is for it to grow and for you to continue to read it. 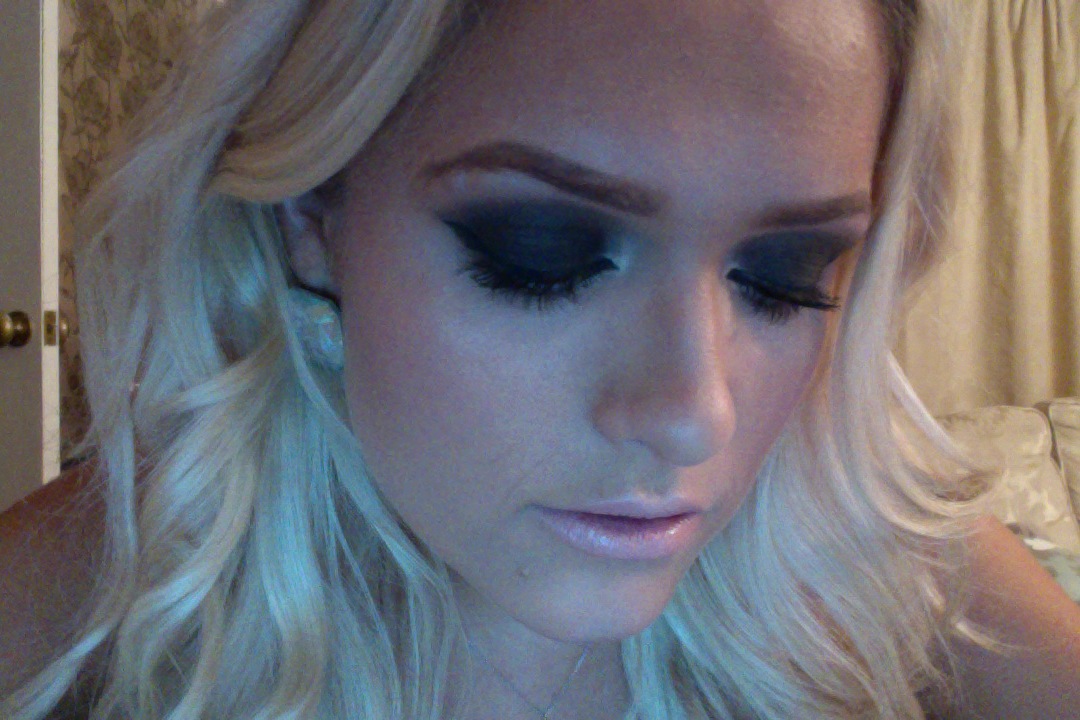 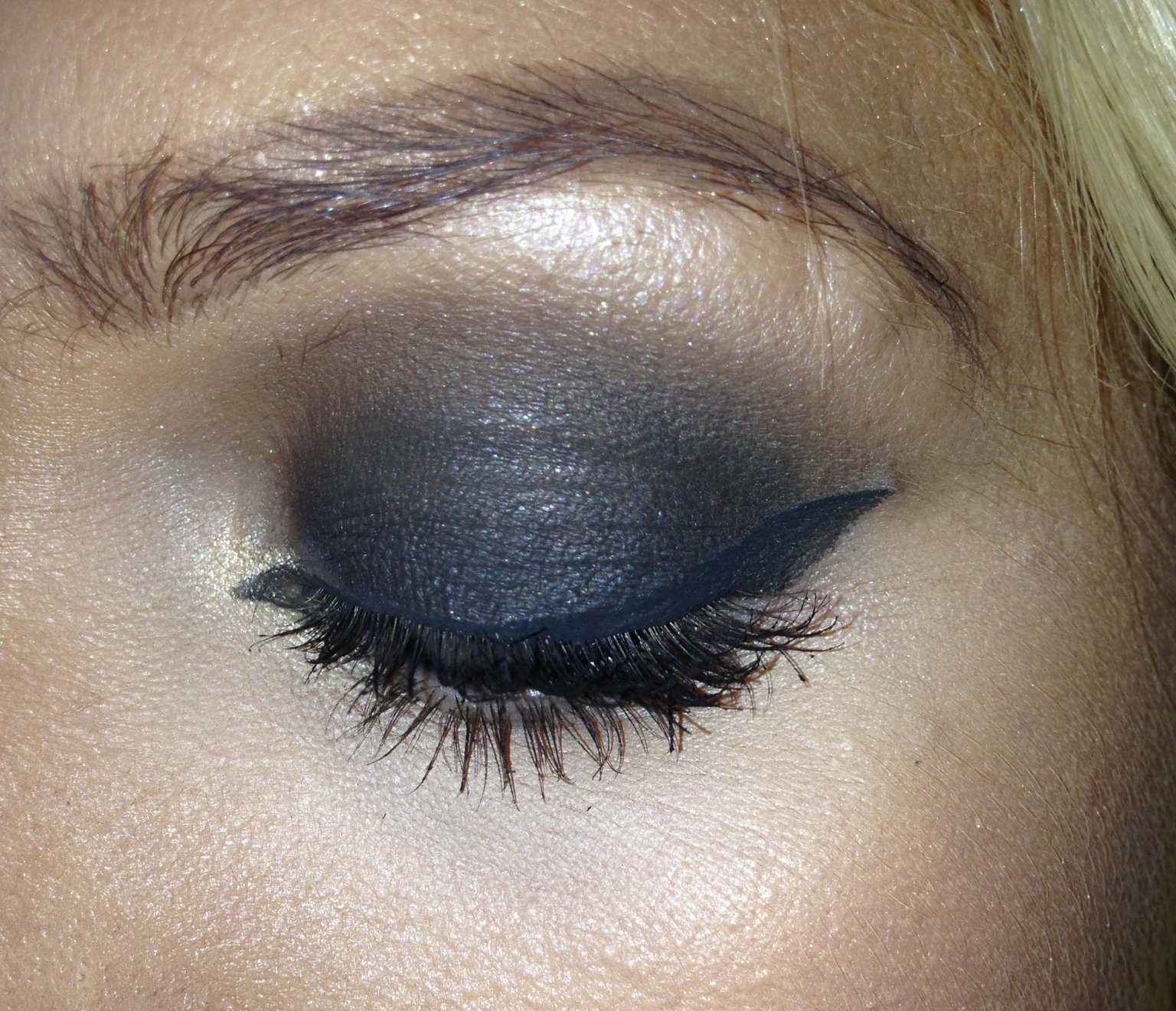 NYE Makeup ~ I went for a dramatic smokey eye with a nude lip. Using ‘Blackheart’ from the Naked 3 palette as the colour for the base of my lid I then grabbed my little Naked Basics palette and popped ‘Crave’ in the crease which I then blended out with a bit of ‘Faint’ and then ‘Nooner’ as a bit more of a transition to ‘Venus’ which was the highlight shade on the brow bone and inner corner. I then smudged a bit of ‘Blackheart’ to the lower lash line . I then drew on some liquid eyeliner and ran black eyeliner in my waterline finishing off with lashings of mascara. The lipstick I am wearing is ‘Naked Dolly’ by Too Faced.