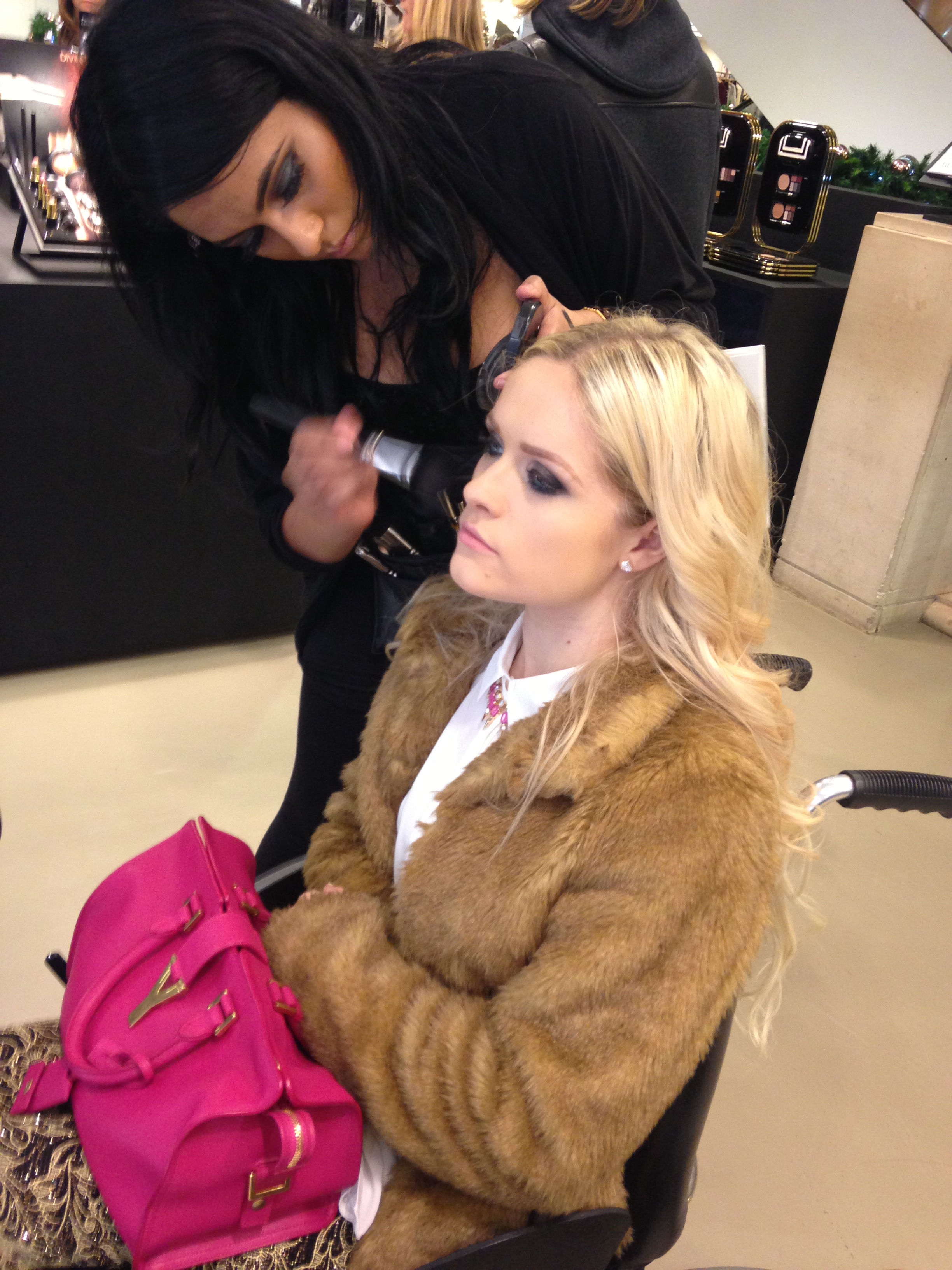 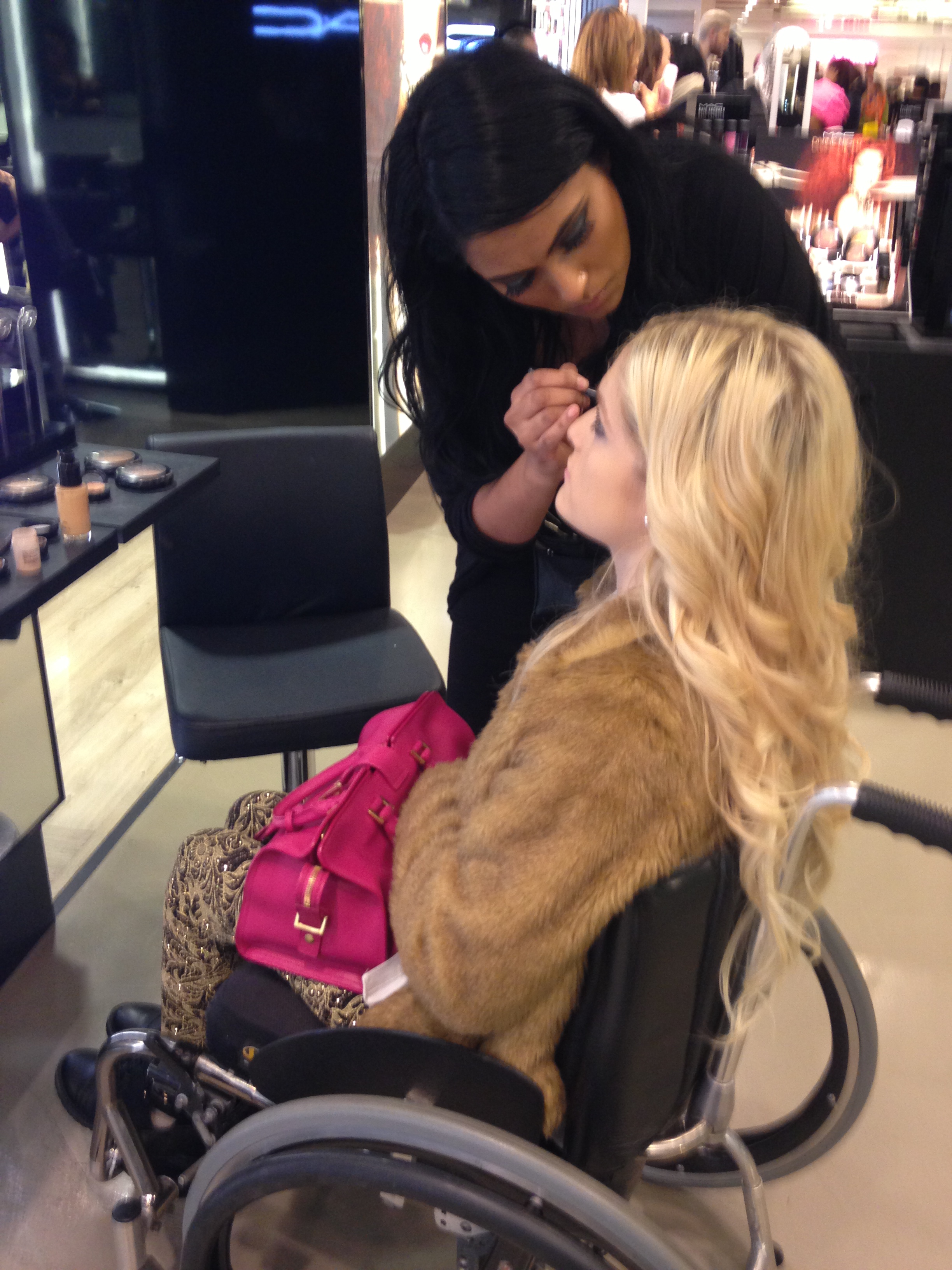 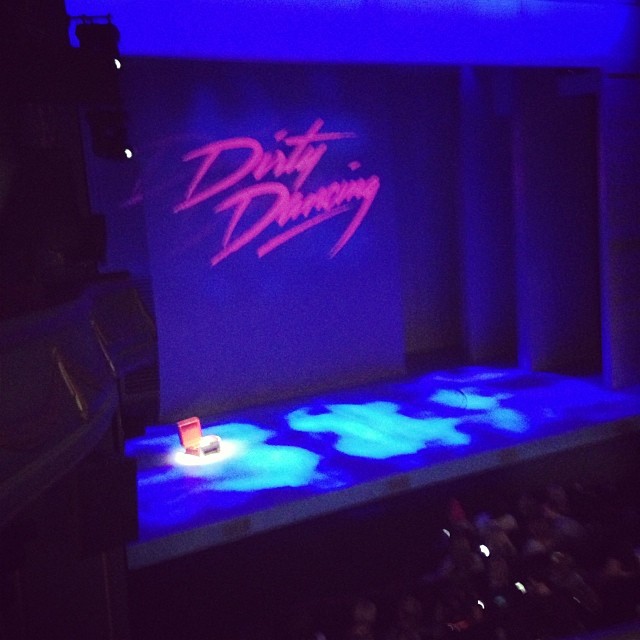 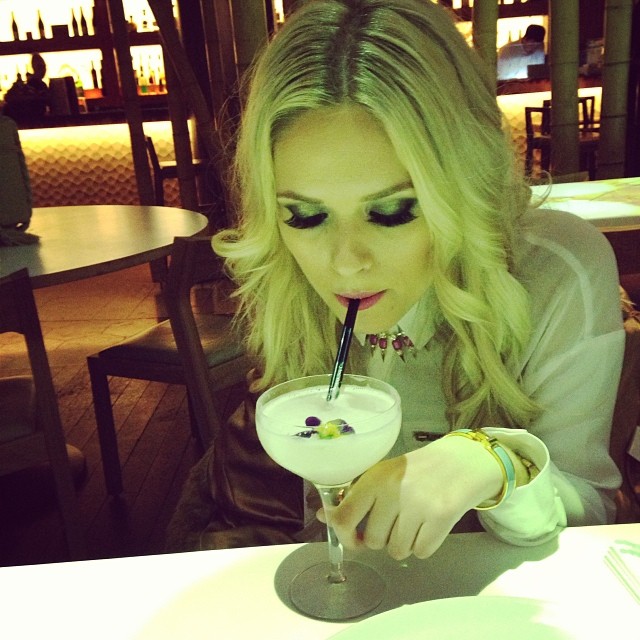 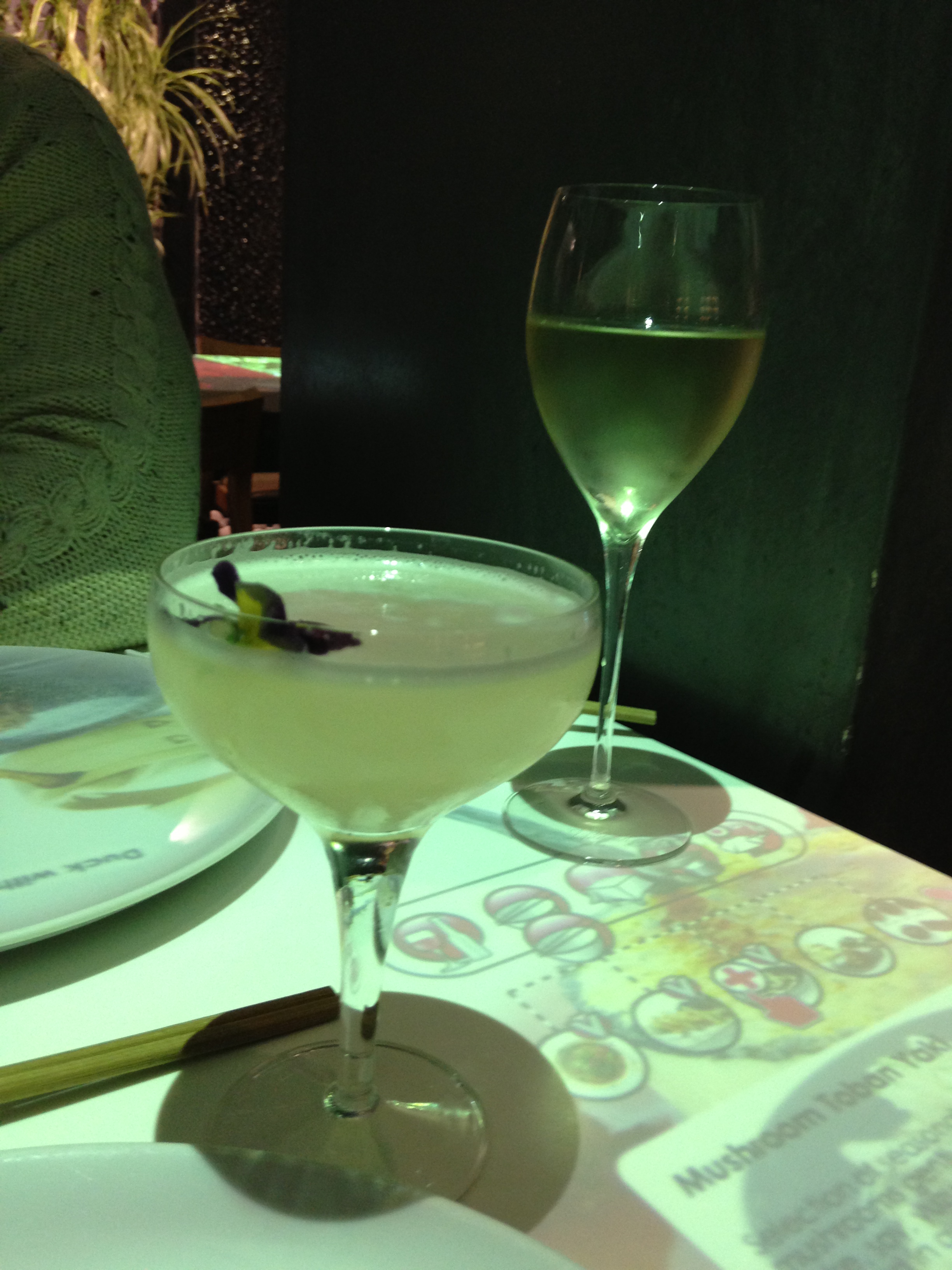 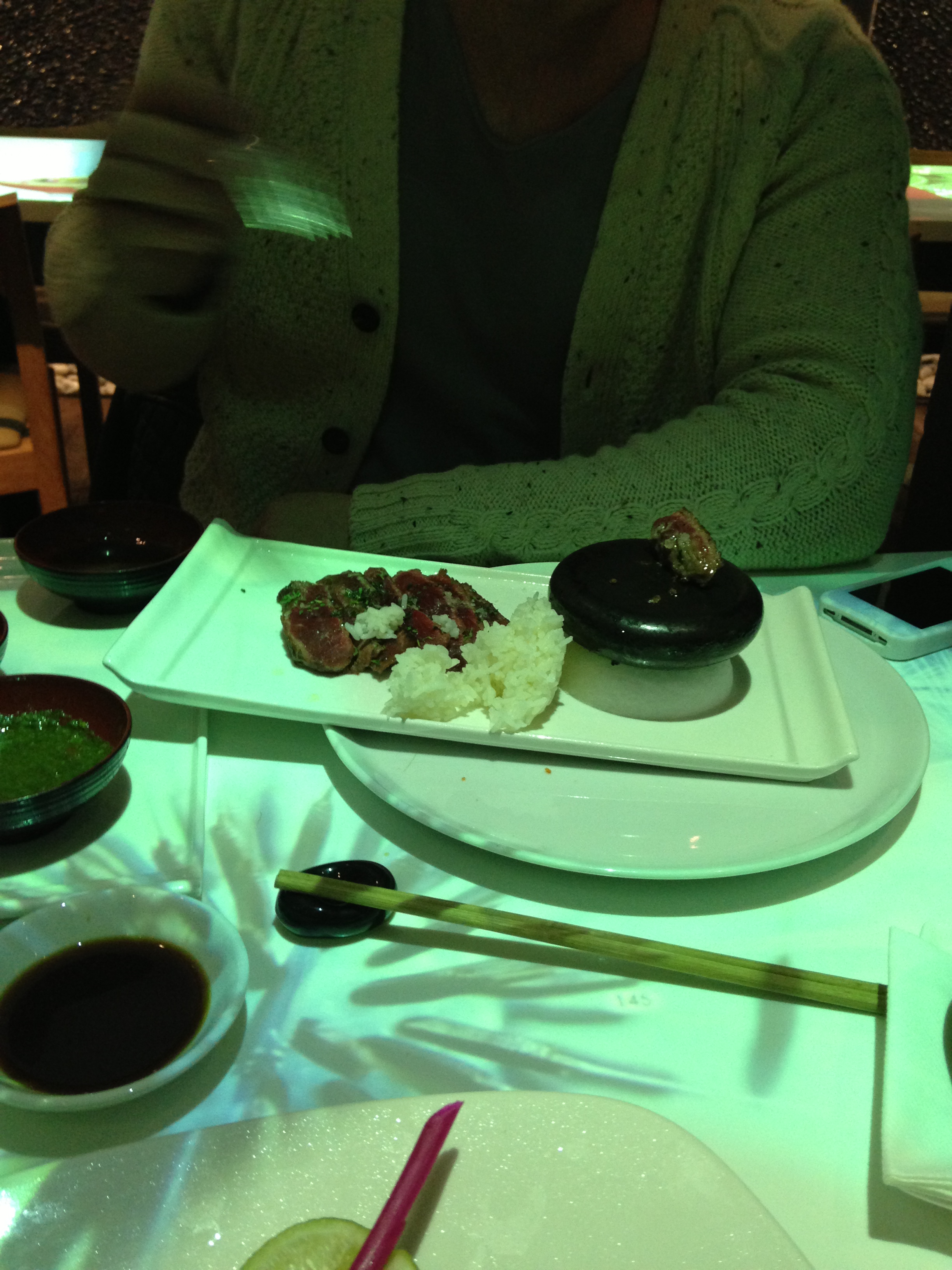 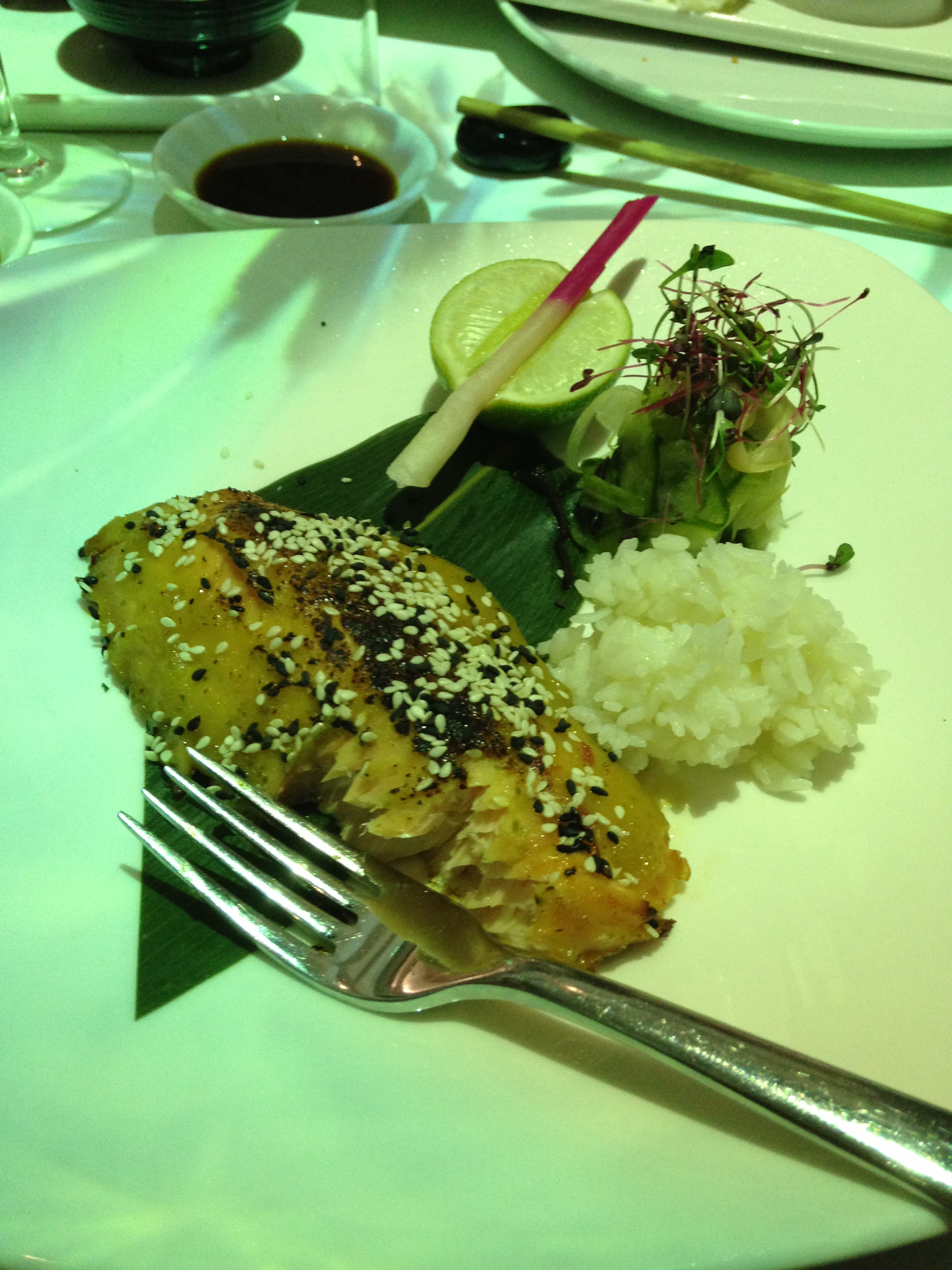 This past month I feel like I have been to London quite frequently but this weekend it was nice to go for something leisurely. For my birthday last month Mike bought me tickets to see Dirty Dancing and have my makeup done in MAC beforehand. As I’m paralysed from the chest down I need help with getting ready and don’t like Mike doing everything so my mum volunteered to come with us too. Unfortunately, Mike felt poorly on Saturday so once we got to London and after we had a bite to eat in Selfridges he headed to the hotel to chill out before we went to see the show. It was very frustrating though because the hotel wasn’t booked in his name he wasn’t even allowed to give his card to the receptionist to enter the room so was sat in the lobby for nearly 3 hours. Whilst I was in Selfridges with mum I had my makeup done by a lovely lady in MAC. I couldn’t wait to have it done because I had hardly any makeup on at all and I felt so undone. I’ve always wanted my makeup done by a MAC makeup artist because their makeup always looks flawless, dramatic and glamorous. However, once I’d had mine done on Saturday I couldn’t help but thinking I prefer how I do my makeup as I felt quite pale and it just felt like it was missing something. The eyeshadow was pretty and so were the false eyelashes but it made me realise that I am actually not bad at makeup! However, it wasn’t the girls fault at all because she didn’t know me and didn’t know how dramatic I like my makeup and going in there virtually bare faced it probably appeared dramatic if you didn’t know me. Maybe I should’ve just fake tanned the night before and it would’ve probably pulled the look together. Anyway, after that Mum & I were on a mission to find a taxi back to the hotel. It took forever but we finally managed to flag one down. As soon as we checked in Mike & I had to leave again to make it in time to see the show. Luckily we arrived with about 10 minutes to spare. The show was amazing! It included all the fab songs from the film and the dancing was brilliant. I won’t give too much away incase you want to see it for yourself! Once the show had ended we intended on going back to the hotel but we felt peckish and although it was 10pm we thought we would see if we could get some food. We headed back in the direction of the hotel and saw a nice looking oriental restaurant called Inamo and decided that would do. When we went inside it was such a treat. You ordered your food and drinks via the interactive table which was so cool. I’ve seen people post photos of lychee martinis and have been wondering where they found them and it was here! I was so chuffed I could finally try one and they were truly divine! Mike had a glass of wine which tasted scrumptious too. For starters we shared the tofu which was yummy and Mike also had the scallops. For my main I had the salmon which was the nicest I’ve had in ages (Yes, I’m a vegetarian but do occasionally eat fish) and Mike had the pork which he said tasted good too. I was so full and it was around 11:30pm so reluctantly resisted dessert which was very, very hard to do as they had vanilla creme brûlée which sounded mouth watering. As we got back to the hotel we both got in bed and fell asleep so we didn’t end up on a crazy cocktail session but maybe next time. We had a great evening though. The next day we intended on doing something but we weren’t sure what but after we got ready and exited the warm hotel onto a extremely chilly Trafalgar Square we decided to head to Kings Cross and head home and enjoy the rest of our Sunday relaxing catching up on Xfactor & I’m A Celebrity Get Me Out Of Here! It was also my chihuahua, Lola’s, 5th birthday so we couldn’t spend the whole day away from her.

I hope you enjoyed my photos. Sorry they’re not of the best quality but I only had my iPhone with me. I’m annoyed I didn’t get a proper photograph of my outfit as it would’ve been good to do an outfit of the day as my leggings were fab. You can kind of see them in the photo of me having my makeup done. If you like them they’re from Topshop. Also, how cool is Selfridges Christmasy window display with the giant YSL clutch!?

What did you get up to this weekend?